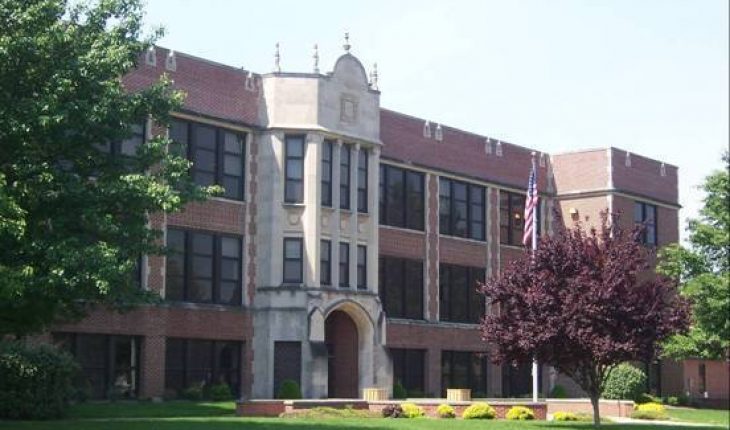 A lot of people hate school. But lots more love it. It’s been around providing educational foundation for people. Both lovers and haters of it probably wonder who invented school. Or who started the idea of school?

There are some suggested answers on the Internet, but they are far from being accurate about who invented school in particular. Most of them point to the Byzantines. They were said to be the first people on earth to come up with the idea of a school system. These people continued the Roman Empire in the Middle Ages. They were heavily influenced by the Greeks, especially in language.

The Greeks were so dedicated in seeking knowledge. They had been known for this long before the Byzantines thought of a school system. Thus, some say they were the ones who invented school. But what Greeks had was a form of discipleship, not a school. There was an itinerant teacher with disciples. They traveled to places. They seldom met in permanent places. They conducted lectures in different locations and some local folks sometimes joined in to listen. There was no formality. So they were not the ones who started the idea of school.

The Byzantines liked the Greek idea of teaching a following, but they preferred to have it in an enclosed permanent area and with a system. The Greek philosophers and their disciples talked about anything randomly under the sun. They often sought meaning in life. The Byzantines wanted more specific subjects dealt with at a time. Like Mathematics, Language, Philosophy, Religion, History, and the like. Thus, they’re considered the people who invented school.

To give a specific name to answer who invented school, some mention Horace Mann. He was supposed to have started a school system. Mann was born in 1796 in Franklin Massachusetts. He was an outstanding college president and educator. He took Law at the Brown University. He taught Latin and Greek. He also became a librarian in the same university.

As to his being the one who invented school, he did plan and start the normal school system in Bridgewater and Lexington, Massachusetts around 1837-1838. He also supported the idea of a Prussian education system. But these facts do not make him the man who started the idea of school because there were already a lot of schools established in his time.

In 1369, a Mr. Harry P. School was said to start the idea of gathering naughty kids in the neighborhood and locking them up in a building. The idea seemed good to the parents. Later they employed an adult to look after the kids. And some say that started it. Mr. School was who started the idea of a school, the very man who invented school.