Who invented the Twix candy bar?

One of the leading products of Mars Inc., the Twix chocolate bar is consisted of a biscuit, milk chocolate as well as caramel.

It was first manufactured in Great Britain in 1967 and it was launched in the commercial market in the U.S. in 1979. The merchandise was known in other countries including Portugal, Switzerland, Austria, Poland, Belgium and Germany as Raider before it was renamed in 1991 to 2000.

To know more about the history of the merchandise, let us identify the individual behind the creation of the chocolate bar.

History of the product

Forrest Mars Sr., owner of Mars Inc., invented the chocolate bar in the 1930s. The product was first manufactured in Great Britain at the Slough factory of the firm in 1967. For the succeeding years, the chocolate bar was launched in the different countries in Western Europe. It became available in the United States in the late 1970s and was named as the Twix Cookie Bar. When it was first released in the U.S., it became popular as the candy bar packaged in a gold colored wrapper. To enhance the sales of the tasty and sweet treat in the different regions of the world, the company decided to launch variations of the delectable and popular chocolate bar in the 1980s and 1990s. The first variation of the candy is the peanut butter flavored Twix. Instead of caramel, the manufacturer used soft peanut butter in this variant.

Additional Information and Other Important Details

The variants of the product include the Twix Tea Breaks, the Twix Miniatures and the Chocolate Fudge Twix. Other popular variations of the merchandise are the triple chocolate, orange, coffee as well as java flavors. One of the changes made in the packaging of the product that increased the sales of the product in the international market is when it was individually wrapped.

The latest controversy experienced by the developer of the product was caused by the change in the whey used in the chocolate bar in 2007. Instead of whey, Mars Inc. used animal rennet in the candy bar, which caused protests from vegetarians. The protests affected the sales of the product so the company used the old recipe.

To enhance the sales of the product, Mars produced different television advertisements with popular taglines. Additionally, it sponsored participants in several sports events such as the NASCAR. It also sponsored the famous “Afternoon Tea” show in Great Britain. 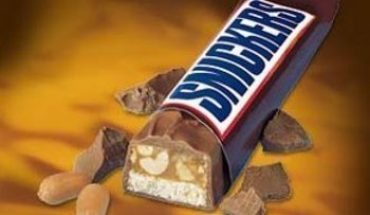 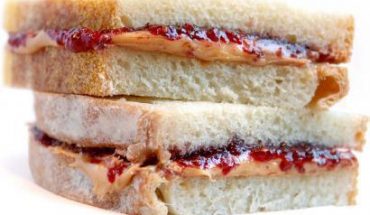 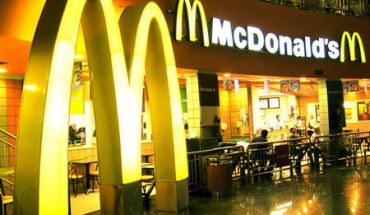 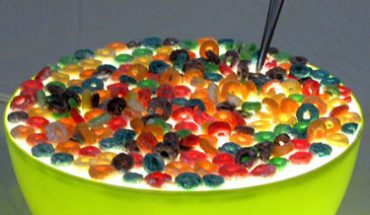