Who invented the refrigerator 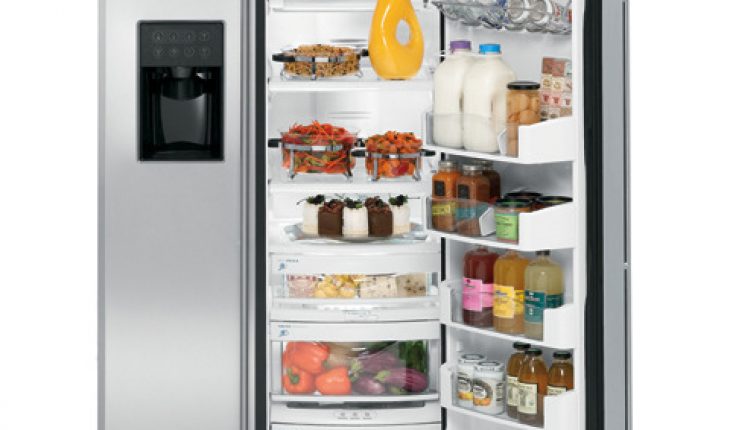 who invented the refrigerator

A study of the history of the refrigerator will reveal that the Scottish chemist William Cullen to be the first to use artificial refrigeration. He did it in Glasgow University in 1748. But the idea of preserving food using cool temperatures began much earlier.

One of the earliest experiments was performed by Francis Bacon. In 1626 he thought of using snow to preserve chicken meat. He bought some chicken and filled it with snow. Unfortunately he got pneumonia and died within a few weeks. During this time, people kept food cold in icehouses.

Even when Cullen made his demo in 1748, he didn’t follow it up. His experiment produced ice. But records on the history of the refrigerator show he never quite realized what it could mean.

Around 1805, the American inventor Oliver Evans designed a refrigeration apparatus, but he didn’t build one. But the idea for the refrigerator caught on. The inventor Robert Perkins would improve on Evans’ creation and have his invention patented in 1834.

But neither Perkins nor Evans’ machine were called a refrigerator. The word was first used by Thomas Moore in 1800. However his design was for a cedar tub. The tub was covered with rabbit fur and ice. While Moore called it a refrigerator, today it is more like an icebox.

Modern History of the Refrigerator

Perkins’ design made use of vapor compression, the first to do so. Its appearance is also more similar to modern refrigerators than the other inventions before. But the first home refrigerator was made by General Electric in 1911. The fridge was composed of wood.

It was designed by Marcel Audiffen, a French physics teacher. In 1895 and 1908 he got the patents for the fridge design. The first fridge cost $1,000, double that of a car during those days.

In 1915, General Electric began designing the Guardian, which would be the precursor to the Frigidaire. The following years saw Servel and Kelvinator market their own products. The history of the refrigerator shows that by 1918, automatic controls were part of some models already.

However the early models had separate motors. While the ice box was placed in one area, the mechanical parts had to be installed separately. It wasn’t until 1923 that self contained refrigerators began appearing. Ice cube trays were also introduced.

The 1930s saw these appliances become more commonplace. The 1940s saw freezers being developed, but it wasn’t until 1946 that mass production really took place. The 1950s and 60s witnessed several technological innovations. Among them were the automated defrosting and making of ice.

The refrigerators of today come with other features. These include a power failure alert, chilled water and ice, a cooling zone, an ice caddy and cabinet rollers. Models also come with devices indicating when the water filter has to be changed along with many others.

The history of the refrigerator began with simple experiments. Although their worth took time to be known, they are now considered indispensable in most homes.